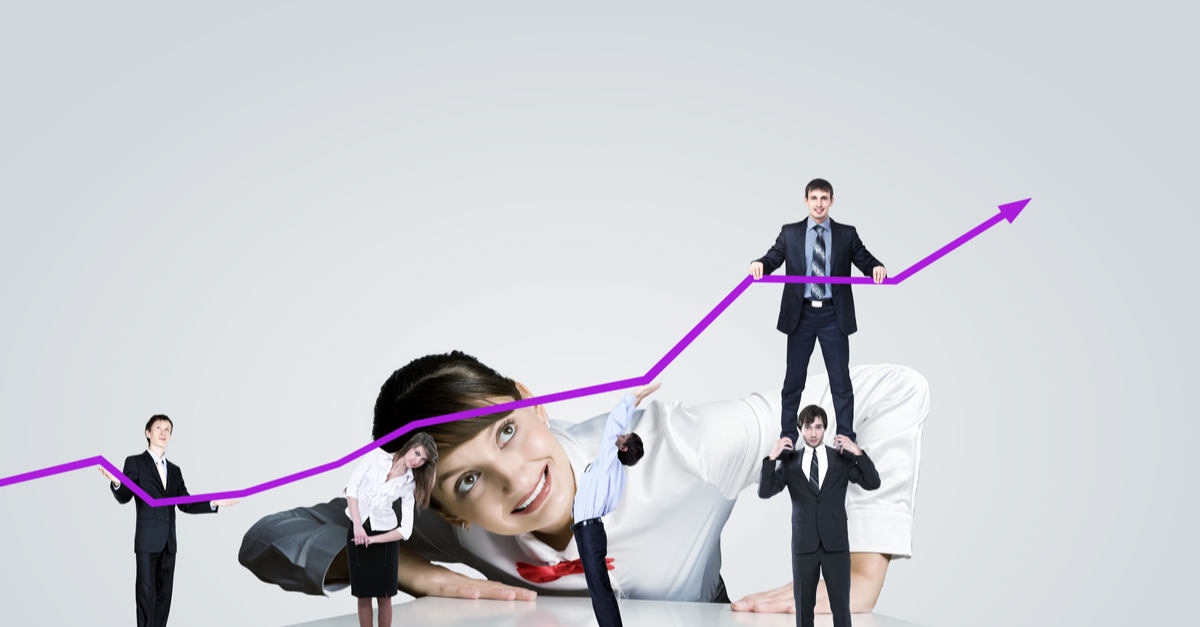 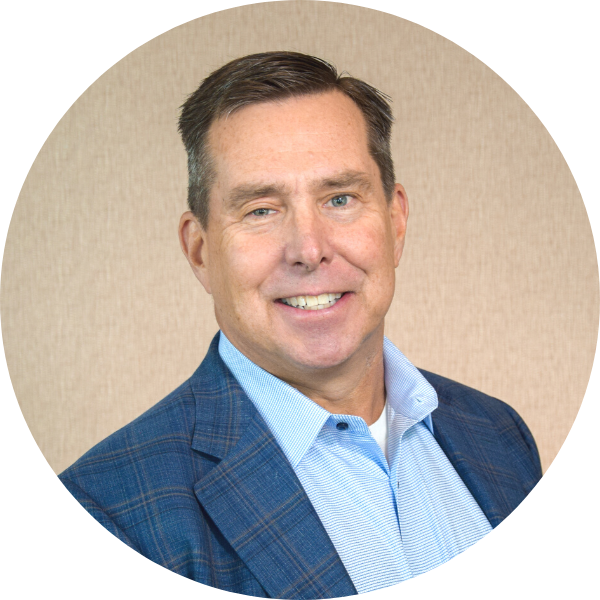 4 Elements That Test the Health of Your Sales Pipeline

As a sales leader, there’s nothing worse than getting to the end of the quarter and realizing your team will miss their sales goal. But focusing on the bottom-line number – closed deals – is like driving a car by looking in the rear-view mirror. It only tells you what has already happened.

Sales leaders must look ahead at leading indicators to predict whether the team will hit its numbers. One way to do this is by consistently assessing the following four elements to gauge the “health” of the sales pipeline.

Sales teams can be trained to inspect their own pipelines and determine where there are gaps. While sales enablement tools can provide outstanding insights into pipeline metrics, a simple inspection on the part of the manager and the rep can tell us a lot about whether they’re on track and where the most significant problems lie.

Consider these four elements of a healthy pipeline:

1. Growth: Is the pipeline growing at a rate that supports the sales targets?

It’s easy to become so focused on deals about to close that the sales team loses sight of how crucial it is to spend appropriate time prospecting for fresh opportunities.

By keeping an eye on both the number of new opportunities entering the pipeline and the net new dollars those opportunities are adding each month, sales teams optimize their chances of meeting targets on an ongoing basis.

2. Size: Are there enough total opportunities in the pipeline to support the individual and team targets?

This assessment involves simple math: Typically, the pipeline size needs to be three to four times greater than the sales goal. Depending on the win rate and average deal size, each rep should know their general “opportunity to close ratio” and review the size of their pipeline with this ratio in mind.

Take the time to check this ratio across your team regularly and, when necessary, help your reps shift their focus to boosting the overall size of your pipeline. If the pipeline size doesn’t support this ratio, it’s unlikely the rep will hit their numbers. There are essentially two ways for reps to address this challenge. They can increase the size of the pipeline or improve their win rates or some combination of the two.

Even if the size of your pipeline is optimal, you also need to consider its shape. A healthy pipeline is shaped like a funnel – wide with the most opportunities at the top and narrowing as deals draw near their closing dates.

A pipeline that’s not shaped that way will not produce consistent results. As a result, deals will close sporadically, and your team will have trouble hitting its numbers.

The biggest issue I and my team see is bloat with deals stuck in the middle stages. This is because opportunities are not actively managed, and reps are reluctant to give up on stuck deals. This means the sales team essentially has lost control of too many deals, and they do not have clear next steps or a commitment from the customer to move to the next step. In these cases, I would recommend training the team to shift to a more disciplined sales process. Another issue could be that deals aren’t properly qualified early in the sales process. Eventually, these deals stall out because of a lack of budget or senior executive sponsorship.

The location of the bloat can tell you where the process needs improvement. A bulge near the bottom of the pipeline means too many deals are waiting to close. Maybe the deal advanced to that stage without being fully qualified, or perhaps the customer’s budget or a decision maker changed. The sales process needs to ensure that the rep actively works the deal to remove roadblocks.

While it’s crucial to consistently feed new opportunities into the pipeline, an excessive number of deals at the top but not at lower stages means the sales team may miss their quota in the short term. They may be adding too many prospective deals based on optimism instead of qualification criteria.

4. Velocity: Are deals moving at a predictable rate?

There’s an old sales adage that it often takes longer to lose a deal than win one. In other words, the longer a deal stalls out in a sales stage without a clear next step, the less likely that deal is to close successfully. That’s why sales teams must have a disciplined process and timeline for tracking deals throughout their stages to minimize the chances of “the fruit slowly dying on the vine.”

Measuring this element means comparing how long deals are currently moving through each stage to an average deal of that type. For example, how long has the deal been at the current stage compared to this average, and is the closing date appropriate for where the deal is in the sales process?

The best deals tend to move through the pipeline quickly, propelled by urgency and a qualified buyer. Conversely, if a sales rep is not talking to a qualified buyer or the decision maker is not committed, the deal will languish.

Typically, deals that die are the ones that sit in the same stage with no action taken on the part of the sales team or active engagement from the buyer until, suddenly, someone realizes the deal died a long time ago.

A quick inspection of these four factors will tell you a lot about whether a rep – and a team – is on track to meet their sales goal.