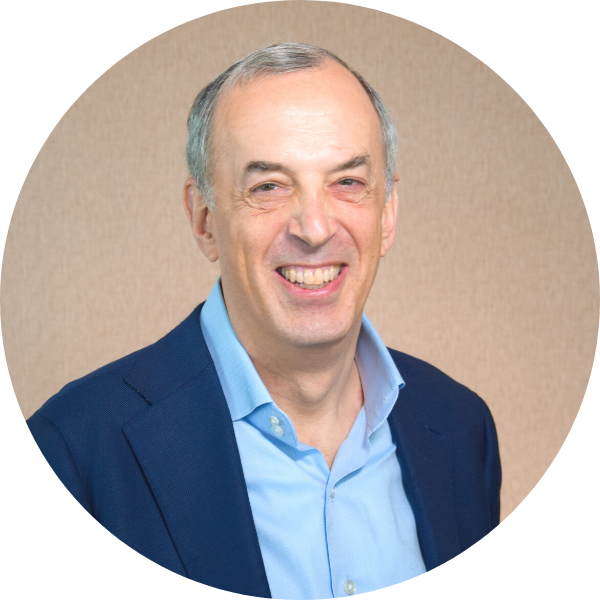 Imagine that you could go on an action/adventure vacation anywhere in the world, where would you go?  Maybe a safari in Namibia, trekking in the Himalayas, or perhaps exploring ancient ruins in Peru. The possibilities are endless.

Next question, assuming you can’t travel with any family member, who would you take?  Now things get tougher. General considerations might include matching the certain factors among you and your travel companions such as budget, level of physical fitness, dietary issues, compatible interests, and of course general enthusiasm level. This last factor may be one of the most important. After all, who wants to go rafting through the Grand Canyon with a complainer?

I once worked on a sales rep onboarding program where the CEO of the company used the action/adventure travel analogy to explain how he selects candidates for his sales team. In his view selling is like taking an action/adventure trip, both are full of twists and turns. How your fellow travelers/salespeople react to the inevitable ups and downs is critical. This CEO used the acronym CAT to describe how he categorizes candidates when hiring salespeople.

We all know employees like this. They're distrustful of their bosses, think their companies’ products aren't competitive or have negative things to say about their customers. According to a study by Longwood University, the harm caused by cynical employees is greater than the good created by positive employees.

Cynics are often bitter employees who don’t want to be there. For these type of employees, cynicism is a coping mechanism in response to what the cynic perceives to be an unfair or insecure world. Sometimes the root cause of the cynicism is the behaviors of the company itself and other times it is the person’s past experiences.

The mocking irony, snark, and cynicism are toxic to a sales organization; so, of course, you should avoid hiring cynical candidates. Often times, yet, cynicism is an expression of uncertainty that comes from working in an environment where ethics are lax and employees don’t feel valued. If your sales organization has too much cynicism it may signal a lack of employee trust. Building trust involves focusing on internal and external factors. External trust refers to the relationship between the company and its customers. Does the company stand behind its products?  Does it fix things when something goes wrong?  Internal trust is the relationship between salespeople and managers. Do managers keep their promises?  Can salespeople speak up without fear of reprisal?

An adventurer is a risk taker, someone who enjoys exciting experiences. Successful adventurers also have resilience and optimism that things will work out in the end. According to French psychologist G. Clotaire Rapaille, successful sales people don’t develop low self-esteem or lose hope when they lose a deal. They dust themselves off and bounce back.

Adventurers have passion and perseverance, or grit. This term has gained significant popularity recently thanks in part to the research of psychologist Angela Duckworth. My colleague, Ray Makela, has written extensively about grit, including how to hire and build a gritty sales team.

What separates high achievers from mediocre reps? According to an in-depth study by The Harvard Business School, top sellers possessed the following character traits:

In other words, great sales reps are highly motivated individuals. Tourists, on the other hand, are just there for the ride, lacking the burning desire to succeed needed to become a successful salesperson. The main problem with trying to hire based on motivation is that this trait is difficult to uncover in a job interview. Many low motivated sales reps are excellent interviewers who can smooth talk their way into a job.

So how can you identify a candidate with a strong work ethic, burning desire to succeed—and conversely avoid hiring tourists? Use a behavior based interviewing approach and STAR questions (Situation, Task, action, and Result) to help understand a person’s motivation.

Here is an example of STAR questions you can ask to uncover a candidate’s motivation:

Situation: What is your dominant motivation?  What drives you to get up in the morning and tackle your life with enthusiasm?

Task: Describe a task where this drive paid off.

Action: What were the actions you took to implement this task?

Result: What was the result?

There is no foolproof way to hire the best salesperson. I think a great place to start is by avoiding the cynics and tourists and focusing on building a team of adventurers.