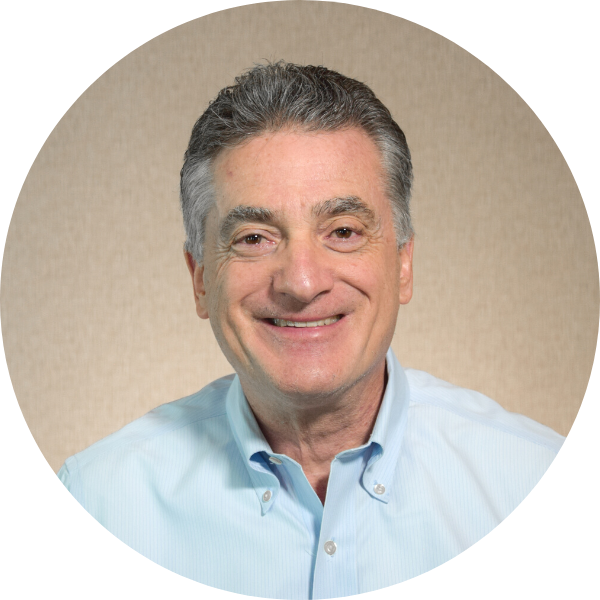 How to Implement a Contest to Increase Sales Team Motivation

On this episode, SRG's CEO and Managing Director Norman Behar shares his best practices for sales contests and incentives.

What do you think about sales competitions as an incentive technique to motivate your sales force?

Well, I like sales competitions, although I would refer to them as sales contests. I like the idea of incentives. So, lets look at each of those elements.
If we start with the sales contest, we want to make sure these contests are well designed and achieve the outcomes that you're looking to achieve. I would first of all think about, what is the activity or the result that we're trying to motivate? Is it to generate new business? To see account growth? Reward the person who has the highest sales or the highest plan of attainment?
Contests are successful when they're short-term, and they're focused on some distinct goal, like new accounts. The other thing to look at in a contest: Is going to be for individuals? Is it going to be for the team? Or both?
I've found that I like to have both an individual competition, where there is a winner based on let's say new accounts. And I also like to have a team component, because if someone gets off to a slow start, you don't want them to lose their motivation.
By focusing on sales team motivation, even though you're having friendly competition for the individual winner, you still have the whole team pulling together, and thinking about how they can achieve a team goal. Then you want to think about the incentives. The contest is not a replacement for compensation. It's something above and beyond their normal compensation.
For individuals I've found something like travel works great. It's motivating. It's fun. It gives people a chance to think about what it would be like to, let's say, be on a vacation in Hawaii, or wherever the contest takes them. And for the team some kind of event they can all look forward to.
So you get team collaboration and individual competition. Then it's important to make sure that you're communicating on a regular basis. Often, contests are announced, and then they kind of linger, because there isn't ongoing communication. To the extent you can, keep it fun, keep it light, you have updates. Even some interim spot prizes as a way to add incentive—whether those are Starbucks gift cards, or anything that you're doing, in the middle of the contest—so that you're building momentum toward this ultimate goal that you're trying to achieve.

SRG Insights is a new Q&A video series where we answer your questions on the topics of sales, sales management, sales coaching, and sales training. Featuring sales experts with over 25 years of sales and sales management experience.