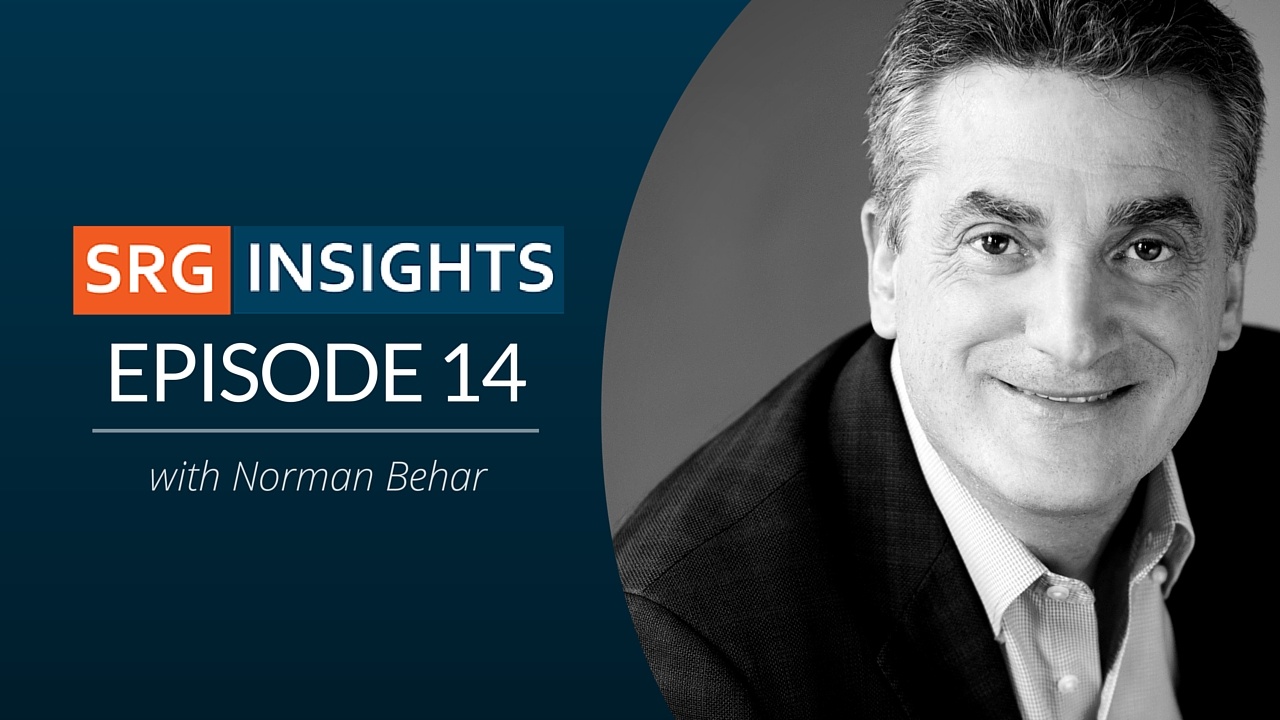 How to Manage Conflict Within Your Sales Team

Renan DeBarros asks: How do you deal with office conflicts? On this episode, we talk about performance counseling and how to manage conflict effectively within your sales organization.