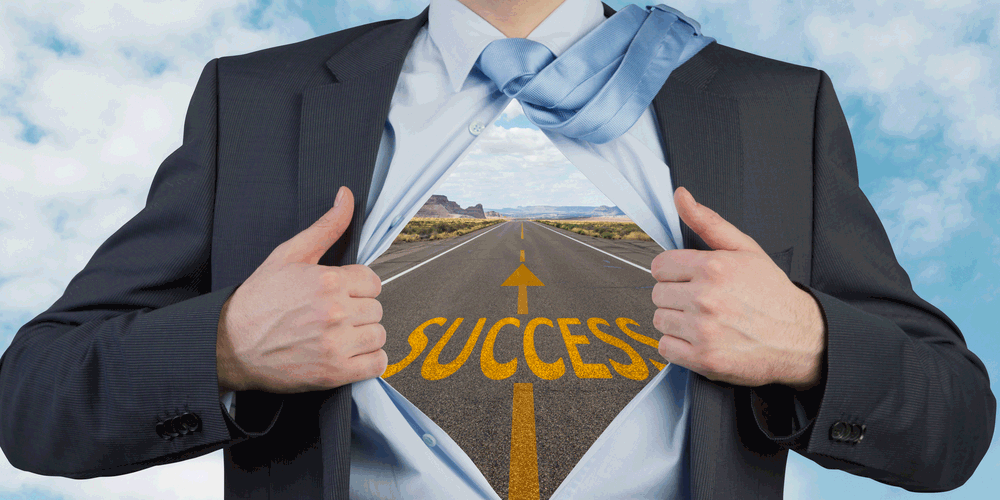 Sales Grit: It's What to Look for in an Employee

Grit is passion and perseverance to long term goals. According to Angela Lee Duckworth, “Grit” wins over IQ, EQ, raw talent, and education. In her fascinating TED talk, Angela outlines her research that looked at students, Army cadets, teachers and salespeople. Her findings are profound: Grit is a better predictor of success than any other factor.

Why is Grit important?

Doing well in school and life is about much more than your ability to learn quickly and easily. As it turns out, the best predictor of success is a commitment to long-term goals and perseverance in the wake of adversity.

Talent doesn’t make you Gritty. In fact, it may be that those with the most Grit aren’t the most talented. They’ve had to work harder than others when things weren’t going their way. They may have had to get scrappy, creative, or a bit aggressive to get the job done. More often than not, Gritty people do get the job done.

Grit is tough to build and teach, and Duckworth admits that we’re not yet sure how to build it. The good news is that when building out your sales team, you can hire for Grit.

How do you hire for Grit?

When hiring salespeople, we often look for competence, experience, intelligence, and good communication skills. But a salesperson with more Grit will likely outperform his or her peers that possess all the other desired traits, but less gumption.

We have a large client in Canada that has a preference for hiring successful hockey players as their territory managers. Why? Almost by definition, hockey players demonstrate Grit. Someone who has persevered on the ice for hours and hours and competed at a high-level in the game, likely has a strong work ethic,  a strong sense of team, the ability to push past adversity, a competitive nature, and a “fighter” mentality (sometimes literally). In a sales setting, this person is going to win deals.

This same idea goes for people who have demonstrated Grit in other passions or focus areas. Accomplished musicians, dancers, mountain climbers, or the person who had to work full time to put themselves through school, may have developed Grit. The military and Scouts do a good job of putting young people in situations that encourage them to develop Grit. It’s one of the reasons these experiences are valued on resumes. Regardless of their particular area of focus, look for individuals who set a goal, worked hard, and got the job done in the face of adversity.

Grit is the trait you want to see on your sales team when the client says “No,” when the salesperson is in jeopardy of not hitting quota, or when a competitor threatens to take the deal. Grit means the conversation will focus on how to win, not excuses

How can you hire for Grit?  A behavior-based interviewing approach and STAR questions (Situation, Task, Action, and Result) help to understand a person’s Grit.

Here are a few of my favorite STAR questions that highlight Grit:

A large part of being successful in sales is about showing up, working harder than the competition and not giving up. It’s about the will to win. While it may be hard to teach and develop, you can make Grit what to look for in an employee.