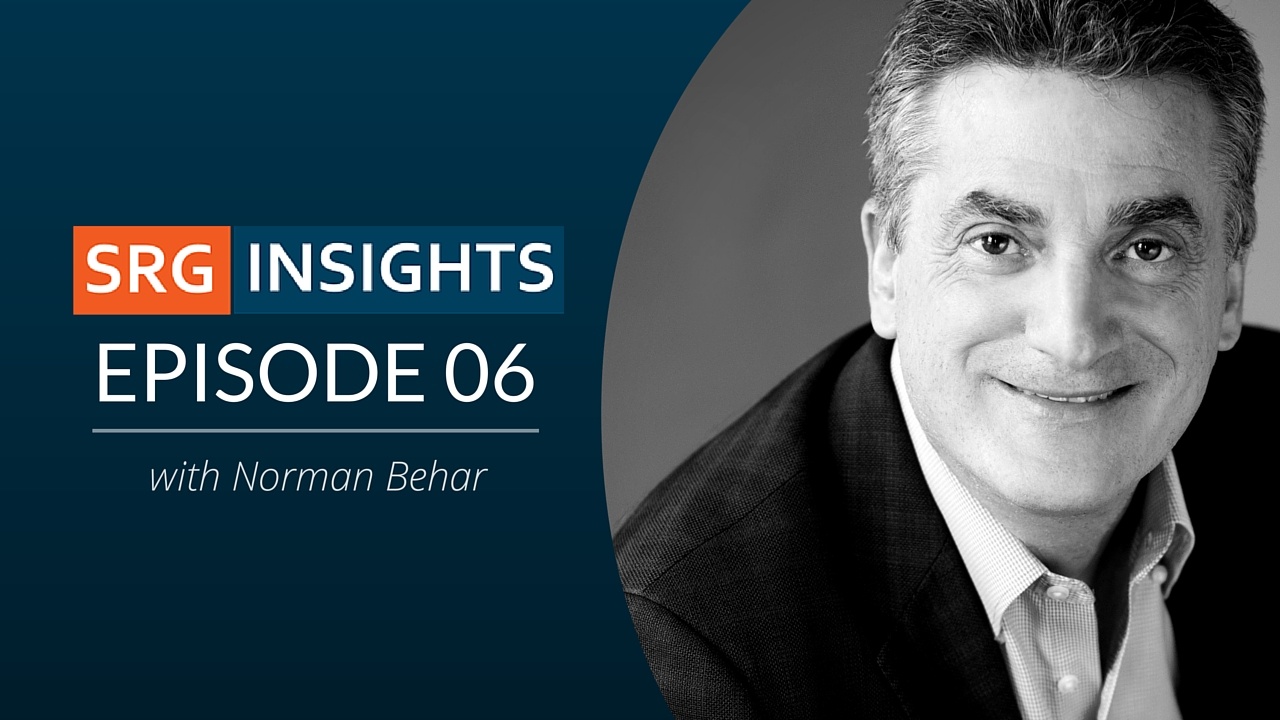 How do you measure win rate? If one of your sales metrics is win rate, how do you measure this in your organization? I'm specifically interested to hear if you have a preference for unit win rate or value win rate

Great question, I definitely have a preference to the unit win rate. I think about win rate as percent of deals that are closed. Kind of a baseball analogy, we're getting ready for Spring Training this week and I think of the win rate as being analogous to a batting percentage.
A player's batting average is based on whether they're getting a hit or not getting a hit. It doesn't take into account whether it's a single, double, or home run.
Win rates should be measured on percent of deals closed, but there are two key areas that can be misleading when it comes to win rates—and two key dependencies.
One is "What are you measuring?" Win rate could be percentage of initial meetings to win, it could be proposals submitted to win. So, what you're measuring, and consistently measuring the same thing, is important.
It also gets to pipeline management. If you think about various pipeline stages, initial meeting may be one pipeline stage, proposal submitted could be a different pipeline stage, and how you define that pipeline stage could be important.
For example, proposal submitted could mean that (1) you've sent in a proposal to the customer, maybe it was attached to an e-mail, or (2) that you've actually reviewed the proposal with key stakeholders.
I would argue that the win rate's going to be much higher and much more meaningful based on the second criteria. So again, sales performance indicators and how you're managing the various stages of the pipeline are important to getting an accurate win rate.
Getting back to your initial question, we want to focus on the percentage of deals won. At the same time, I would note that a higher percentage of deals won will absolutely lead to increased sales volume.
SRG Insights is a new Q&A video series where we answer your questions on the topics of sales, sales management, sales coaching, and sales training. Featuring sales experts with over 25 years of sales and sales management experience.

You may also enjoy these articles on Value-Based Selling