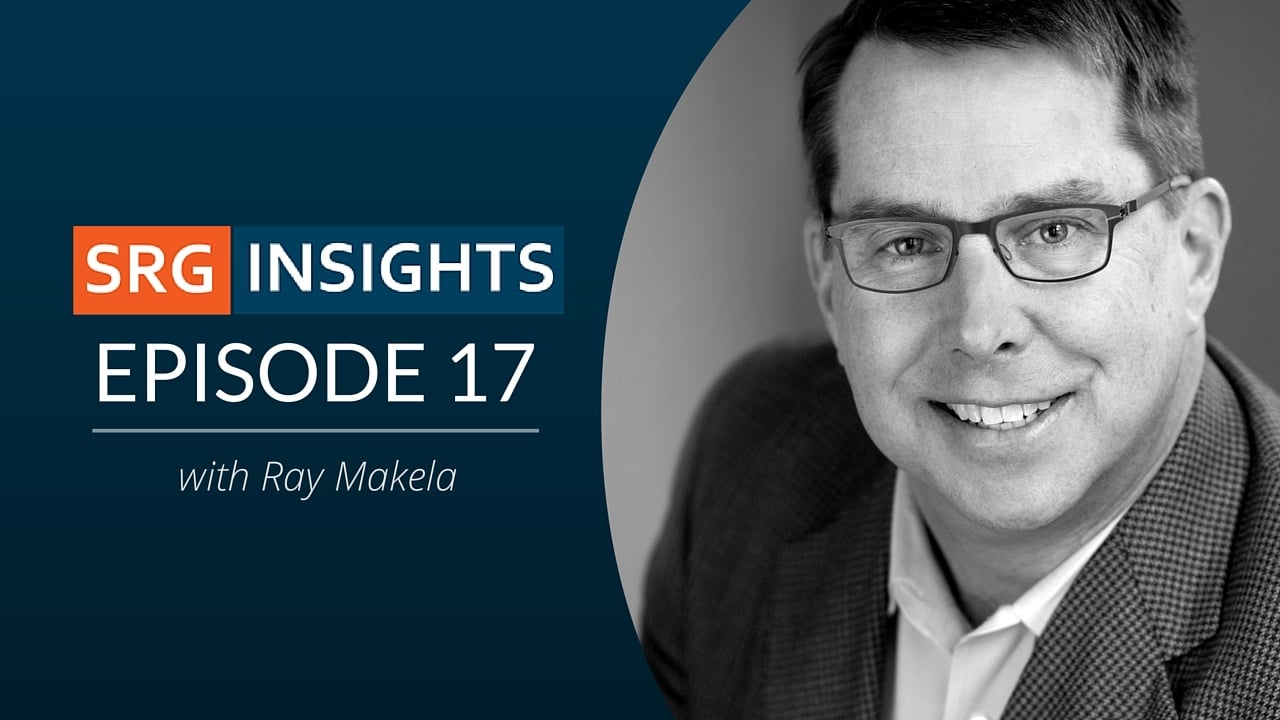 The #1 Trait to Look for in a New Sales Rep

Finding salespeople is easy but finding the right salespeople is a challenging task. Plus the cost of a bad hire is high. In this episode, Ray Makela talks about the number one trait to look for in a new sales rep, how to look for it, and how to develop it within your sales organization.

Great question. There's an interesting article and book written on this topic. It gets to the concept of grit. A psychologist named Angela Duckworth defined grit as "passion and perseverance" and it more than any other factor is the one that predicts success across different disciplines and studies, such as military candidates or cadets, inner city school children, and salespeople.
Even though we would argue for interviewing for analytical ability, emotional intelligence, curiosity, work ethic—there are many things you would want to look for. Grit can be one of the best predictors of success and one that is important in the interview process. Grit is that tenacity that says they're going to stick with the deal and they're going to do what it takes to get it done.
It's not necessarily the smartest person or the best educated person who is going to show this ethic. Typically, it's somebody who has shown in the past they can do what gets done. Oftentimes these look like athletes, musicians, performers, people who have gone that extra mile in practice and in the discipline. They know what it's like to fail, pull themselves up, dust themselves off and get on, and ultimately win the deal.
We suggest a behavioral based interview technique, using what we call "STAR Questions": situation, task, action, and result—as a way of getting to whether the candidate has grit and has demonstrated grit. Some of the examples that you might use include, "Tell me about a time you struggled to accomplish a goal . What did you do and what came out of that?" Or you might ask, "When was the last time you failed at something? What happened and what did you learn?" And a third example might be, "Tell me about a big deal you were in jeopardy of losing. What did you do, and what came out of that?"
These behavioral based interviewing questions get to that underlying idea of whether the person has demonstrated grit in the past and likely will be that person who demonstrates grit on your sales team and will actually win those deals and get the business done.
The other aspect that's important and interesting around grit is whether you can build it. If you haven't been able to hire that person for grit, and you're saying, "Well how do I build a grittier sales team?" And it's one that Duckworth has studied in her new book that was published on grit, "The Power of Passion and Perseverance." What she suggests is there are many factors that you can look at to build grit into your sales team, or into a team in general, and we've paraphrased and adapted these for the sales environment.
The first is to model gritty behavior. So as a sales manager, you should be doing those things that show what grit looks like. That may be working the extra hours, coming in early, staying late to work on that proposal or that presentation. They need to see that, "Oh, this is what it's going to take, and we're going to follow that," they will follow a good example if it's given to them.
The second is to have a vision and to communicate that vision. People will perform grittier behavior, or will be more willing to persevere and do what it takes if they believe in what they're doing and they're bought in to that vision. So having a clear vision and communicating what the sales team is trying to accomplish can be important for helping to develop grit on your team.
This third area, and one that is especially important, is to set high expectations. Teams that are able to create a gritty culture, a high performing culture, are ones that set high expectations, demand a lot of their people, and celebrate when they achieve those results.
In fact, they can find that people will step up to a much higher level, than they even thought possible, if they have those high expectations set for them and they see other people performing at that higher level.
The fourth area is to create a competitive environment where people are competing against each other and competing at a high level, and in fact, you know, the word compete comes from Latin, which means "to strive together." It's not a win/lose situation, but it's that the team is competing to achieve higher goals, can help create a gritty environment.
The final piece is to create an environment of coaching. This is around the idea of a growth mindset, where everybody should be thinking about improving, and it's okay to talk about performance or things we can do to improve our game to a higher level. That's the idea of that coaching mindset and that some of the things that we can do to encourage the grit, and the perseverance, and the passion on our team to perform to higher and higher levels.
These are some of the suggestions. First, you want to hire for grit if you can, which answers the question we think is one of the most important traits. Then we should be working to build a grittier sales team, a high performing sales team—and that may need demonstrating some of our own grit as a sales manager.